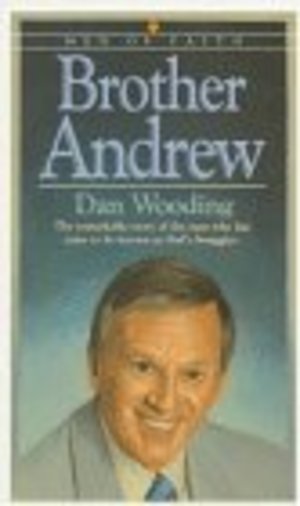 Dan Wooding
The thrilling story of a man whose simple obedience continues to help change the world!As a boy during World War II, Brother Andrew was a messenger for the Dutch resistance movement, helping night and day to sabotage the Nazi control of Holland. Years later, while attending Bible college, he was challenged to the dangerous task of delivering Bibles in Eastern Europe. That story, as told in God's Smuggler, kindled a remarkable movement in the West to find ways to take the gospel where doors were considered shut.As the Founder and International President of Open Doors, Brother Andrew and his worldwide mission organization support persecuted and threatened Christians in many places. For any reader who thinks the missionary age is over, the story of Brother Andrew will change their minds.The challenging testimony of a man who refuses to believe that any country is closed to the gospel.