Magic and Witchcraft: From Shamanism to the Technopagans 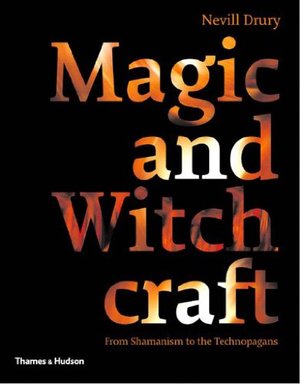 Nevill Drury
The rise of Wicca or modern witchcraft and renewed interest in satanism and the occult, not to mention digitial magic in cyberspace, reflects the continuing importanc of magic in some people's lives. Magic is part of a very long tradition reaching back to our earliest ancestors and has remained a means by which people can communicate with sacred powers and supernatural beings. Nevill Drury, who has written extensively on western magic and the occult, looks at forms of magic where the practitioner uses `sacred formulae, ritual invocations and personal willpower to... master the gods and spirits and even become like them, from prehistory to the present day'. Chapters are devoted to magic and myth in the ancient world, alchemy, medieval witches and witch hunts, the origins of Tarot and astrology, modern Satanism and Technopagans, with much of the book rooted in the post-medieval period.