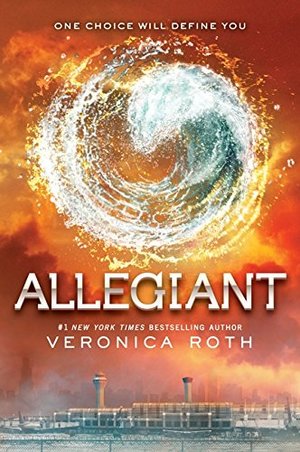 @partymarty
Reviewed: 2017-08-07
Ending was very ballsy and meaningful, not very satisfying to me as a reader though.
@spirit0
Reviewed: 2017-01-29
I'll up it to 1.5 stars for making me feel something other than a boundless rage at the end. (Everyone complains about the end, but it's the best part. No more crap!)