Coldplay: Look at the Stars 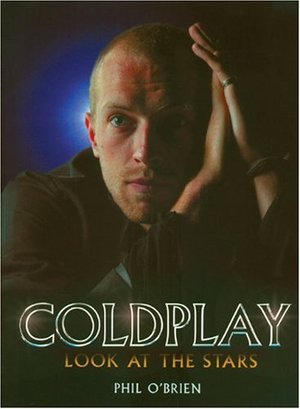 O'Brien, Phil
Author Phil O’Brien charts the ascension of one of the greatest rock bands in the world today. In her fascinatingly introspective account, she tells how a band led by an introverted, self-confessed geek’ struck such a huge emotional chord with their audience.The book looks at the affect of fame upon the band, particularly on leader Chris Martin. Apart from regularly finding themselves to be cover stars of the music press, Martin’s relationship with Hollywood actress Gwyneth Paltrow has dragged him into the world of tabloid features and gossip columns. Considered a most unlikely couple by the press, the attention has caused Martin to retreat from the limelight in order to focus solely on music and worthy social causes.Despite trying to hop off of the media merry-go-round, however, the sensitive songwriter recently commented triumphantly, at a London Earl’s Court concert with Paltrow in attendance, This proves geeky kids can win through!’ Coldplay: Look at the Stars charts the continuing rise to world stardom of those same kids now that they are grown up and reaching for the stars.