Silk Road of Pop, The 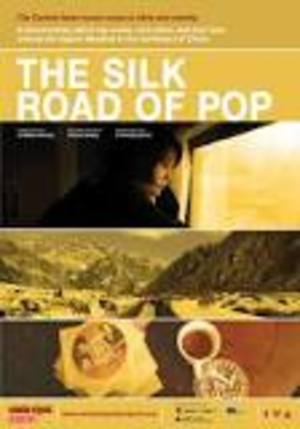 Sameer Farooq, Ursula Engel
On the distant northwest edge of China lies Xinjiang, a vast region of mountains, deserts and gritty market cities, Here, along the ancient Silk Road, music is the hottest commodity: it's vibrant, infectious, and omnipresent. Yet, around the music lies a troubling reality. Engaged in an identity tug-of-war, the region's main population- the Uyghur Muslims - are watching their numbers dwindle as they are engulfed by a predominant Han Chinese settlement. Documentary. DVD.