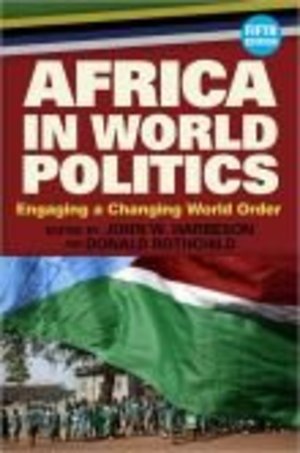 John W Harbeson, Donald Rothchild, Editors *
African states have been on the periphery of world politics since independence, and they will likely continue to be marginalized as cold war tensions abate and economic and political ties to the industrialized world weaken. At the same time, however, international attention has been increasingly focused on issues that are vital to Africa - economic reform, human rights, environmental degradation, refugees, AIDS and democratization. This book explores Africa's changing position in international relations. It addresses the region's colonial heritage and the historical, economic and cultural factors that have shaped the continent's position in world affairs; analyzes some of the region's most intense conflicts; and examines the evolution of relations with other regions and powers.