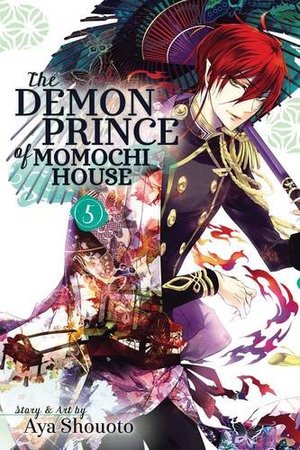 Aya Shouoto
On her sixteenth birthday, orphan Himari Momochi inherits her ancestral estate that she's never seen. Momochi House exists on the barrier between the human and spiritual realms, and Himari is meant to act as guardian between the two worlds. But on the day she moves in, she finds three handsome squatters already living in the house, and one seems to have already taken over her role! Himari Momochi inherits Momochi House, an estate that exists on the barrier between the human and spiritual realms. The waters of the seven sacred falls have become polluted, and Himari, Aoi and the shikigami cross over to the spiritual realm to find the cause. But during an attempt to purify the waters, Himari is taken away by the dragon god!