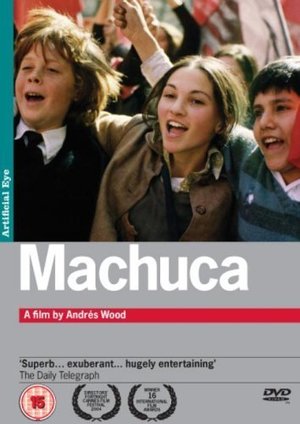 Andr??s Wood
Andres Wood's semi-autobiographical film is set in Chile in 1973, when General Pinochet's military coup seized power from President Allende's democratically elected government. It follows the unexpected friendship of two 11 year-old boys - Gonzalo, who comes from a wealthy middle class neighbourhood, and Pedro Machuca, who lives in a nearby illegal shantytown. They meet when an idealistic priest admits children from poor families to an elite private school and, as they learn about each other's very different worlds, a strong bond grows between them. But as the violent unrest in Chilean society inexorably encroaches into their lives, the boys' friendship is shaken to the core. Featuring fine performances from its young cast, Wood's powerful and vividly realised drama is the first Chilean film to deal with this tumultuous time in the country's history.