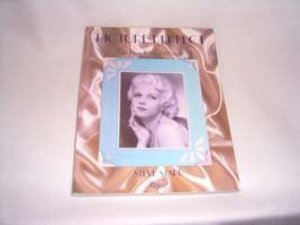 Steve Starr
Rear cover notes: "From the mid-1920s to the beginning of the postwar era in the 1940s, Deco-style metal-and-glass picture frames were a common item for sale in department stores, photography studios, and five-and-dimes across America. They are now a collectible, valued for their decorative detailing and their variety of styles and sizes. Picture Perfect presents hundreds of these products from a bygone era, tracing their history in the United States and providing information about the manufacturing techniques employed in their production. Organized according to style categories, the book features frames from the collection of Steve Starr, a Chicago antiques dealer and collector. His collection consists of over 600 Romantic, Geometric, Moderne, Streamlined, Patriotic, and Greetings frames from the period, from which he has assembled the most striking examples. Vivid and detailed photographs capture their uniqueness as objets d'art. Each frame illustrated holds a black-and-white or hand-colored photograph of a glamorous Hollywood film star at the height of his/her career during the period. Vintage photographs of well-known actors, including Clark Gable, Gloria Swanson, Rita Hayworth, Shirley Temple, and many others are presented."