Chavs: The Demonization of the Working Class 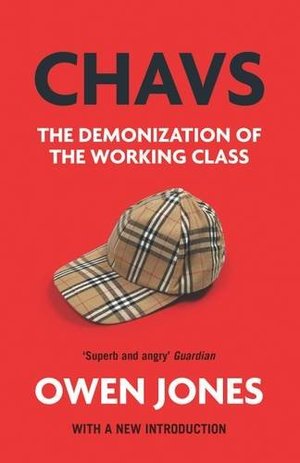 Owen Jones
When this book was first published in 2011 it opened up the discussion of class in Britain. Then, in the public debate after the riots of that summer, Owen Jones's thesis was proved right-the working class were the scapegoats for everything that was wrong with Britain. Based on a wealth of original research, Chavs is a damning indictment of the media and political establishment and an illuminating, disturbing portrait of inequality and class hatred in modern Britain. This new edition includes a new chapter, reflecting on the overwhelming response to the book and the situation in Britain today.