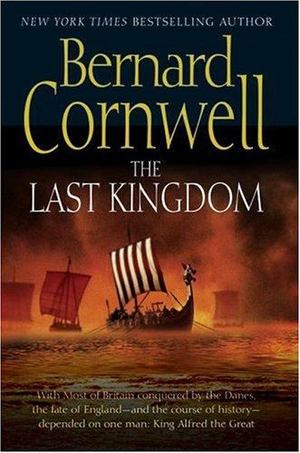 Bernard Cornwell
A New York Times Bestselling AuthorThis is the exciting story of the making of England in the 9th and 10th centuries, the years in which King Alfred defeated the Danish Vikings who occupied three of England's four kingdoms, as seen through the eyes of Uhtred, a dispossessed nobleman. Captured as a child and raised by the Danes, when Alfred unexpectedly defeats the Danes, and they turn on Uhtred, he has to decide which side he is on. Above all, he wishes to recover his father's land, th magical fort of Bebbanburg by the wild northern sea.