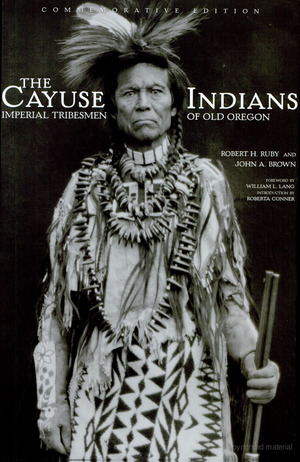 Robert H. Ruby, John Arthur Brown
In this book, Robert H. Ruby and John A. Brown tell the story of the Cayuse people, from their early years through the nineteenth century, when the tribe was forced to move to a reservation. First published in 1972, this expanded edition is published in 2005 in commemoration of the sesquicentennial of the treaty between the Cayuse, Umatilla, and Walla Walla Confederated Tribes and the U.S. government on June 9, 1855, as well as the bicentennial of Lewis and Clark’s visit to the tribal homeland in 1805 and 1806. Volume 120 in The Civilization of the American Indian Series