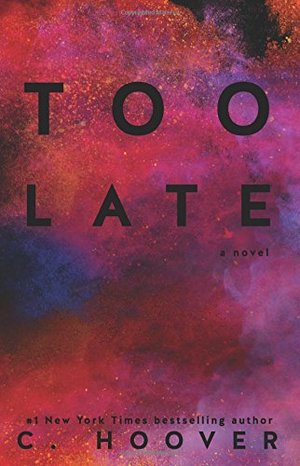 I love anything written by Colleen Hoover and this is no exception. She could literally write something random like a take out menu and i'd give it 5 stars. #sorrynotsorry :)

P.S. Sloan is such a strong woman, she deserves all the happiness. #SloanandLuke4eva