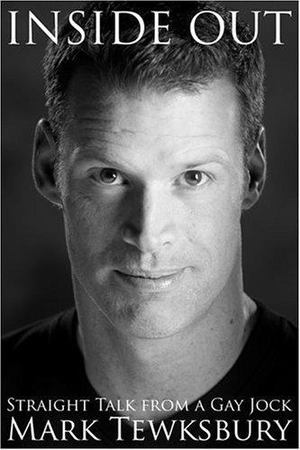 Mark Tewksbury
Mark Tewksbury is best known as a gold-medal-winning Olympic swimmer. His remarkable sixteen-year athletic career included three Olympic medals, numerous world records, and inductions into three major halls of fame: the Canadian Olympic Hall of Fame, the Canadian Sports Hall of Fame, and the International Swimming Hall of Fame. Although retired as an athlete, Tewksbury remains a highly respected public figure. He delivered prized swimming analysis for the CBC from the 2004 Athens Olympic Games, hosts the Discovery Channel's popular How It's Made show, and is Co-President of the first World Outgames, Montreal 2006. Tewksbury has spoken to millions as part of his eighteen-year speaking career and remains much in demand as an inspirational speaker to companies and organizations around the world. For his active humanitarianism, he was awarded an honorary doctorate from the University of Western Ontario in 2001, and in 2005 Tewksbury was awarded the International Person of the Year Award at S'o Paulo Pride in Brazil. He currently lives in Montreal, Quebec, Canada. For more on Mark Tewksbury, please visit www.MarkTewksbury.com "To reach the pinnacle of Olympic Swimming takes incredible dedication, resilience and courage that few possess. To reach your true self takes these attributes and a great deal more courage so, therefore, even fewer arrive at this point in their lives. Mark Tewksbury is one of these courageous people who achieve so much and through pain, suffering, daring, and pure fight, become who they truly are, inside and out." --Duncan Armstrong O.A.M., Australian Olympic Swimming Legend