4 Years Trapped in My Mind Palace 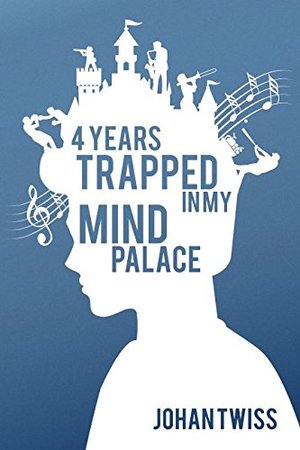 Johan Twiss
Diagnosed with a rare form of meningitis, fourteen-year-old Aaron Greenburg is paralyzed from head to toe. Doctors believe he is essentially brain dead and unaware of his surroundings, but Aaron is very much aware—trapped in his own mind with no way to communicate. To cope with his imprisonment, he retreats to an imaginary world called his Mind Palace, but the lines between reality, and time itself, start to blur when he receives a new patient as a roommate—an old, outspoken, Jewish jazz musician, named Solomon. --- Filled with witty humor and heart-warming experiences, 4 Years Trapped in My Mind Palace is a coming-of-age story, entwined with an end-of-age story, that will capture your imagination with a hint of nostalgia, a hint of the whimsical unknown, and a wild adventure through modern history.