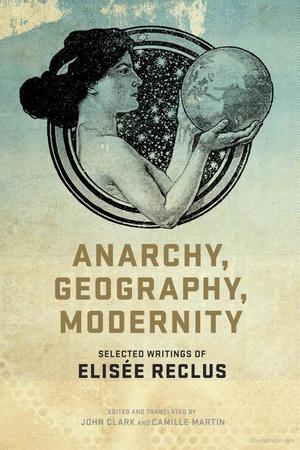 Elisée Reclus
The first comprehensive introduction to the thought of Elisée Reclus, the great anarchist geographer and political theorist, Anarchy, Geography, Modernity presents his groundbreaking critique of all forms of domination: not only capitalism, the state, and authoritarian religion, but also patriarchy, racism, technological domination, and the domination of nature. Not only an anarchist, but also a radical feminist, antiracist, ecologist, animal rights advocate, cultural radical, nudist, and vegetarian, Reclus’ ideas are presented both through detailed exposition and analysis and in extensive translations of key texts, most appearing in English for the first time. The work elucidates Reclus’ greatest achievement, a sweeping historical and theoretical synthesis recounting the story of the earth and humanity as an epochal struggle between freedom and domination, and his crucial insights on the interrelation between personal and small-group transformation, broader cultural change, and large-scale social organization are also explored.