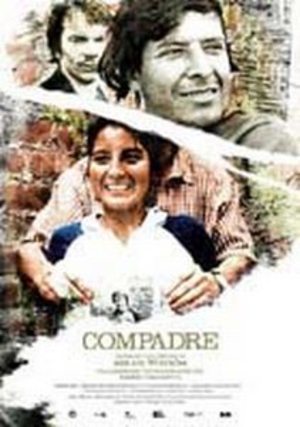 Mikael Wistrom
In 1974, the Swedish photographer and journalist Mikael Wiström travelled across Peru. While he was taking pictures of a rubbish dump where poor people were trying to eke out a meagre living, a young man whose body was deformed by polio asked him what he was doing with his expensive camera. Between this Daniel Barrientos and the photographer, a special yet vulnerable friendship developed. In 1991, Wiström has become a filmmaker and returns to Peru for the first time, where Daniel and his wife and four children are still barely making ends meet. The film COMPADRE was made last year, almost thirty years after the first encounter between the two men. It combines the computer-animated photographs from 1974 and footage from the film THE OTHER SHORE from 1993 with images of today. The filmmaker not only documents the daily life of Daniel's family, but also involves the spectator in this great dilemma of the rich Western filmmaker being confronted with dire poverty, an existential inequality that puts great pressure on the friendship. Wiström may call Daniel his brother, but how far does his “fraternal” responsibility extend?