American War in Vietnam, The 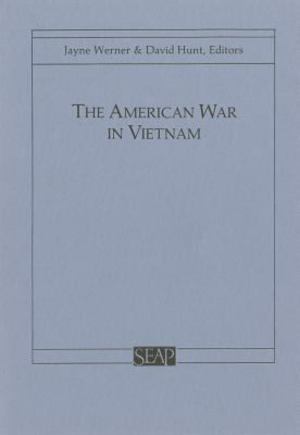 Jayne Werner (Editor), David Hunt (Editor)
Southeast Asia Program 13 As suggested by the title, this collection of essays focuses upon American involvement in the Vietnamese War. These essays were originally written for a symposium in 1988 in which (for the first time since 1975) scholars from both the U.S. and Vietnam met to discuss and debate the war and its impact on their respective nations. Thus, these works (by American authors) though alternately probing and guarded, are always thought-provoking. They display the mind at work in its search for answers, explanations, and meaning. Questions of politics and history (diplomacy, the Tet offensive, Chinese involvement, U.S. war veterans) are considered and reconsidered by such authors as Allen Whiting, Jayne Werner, Nyo Vinh Long, and Paul Comacho.